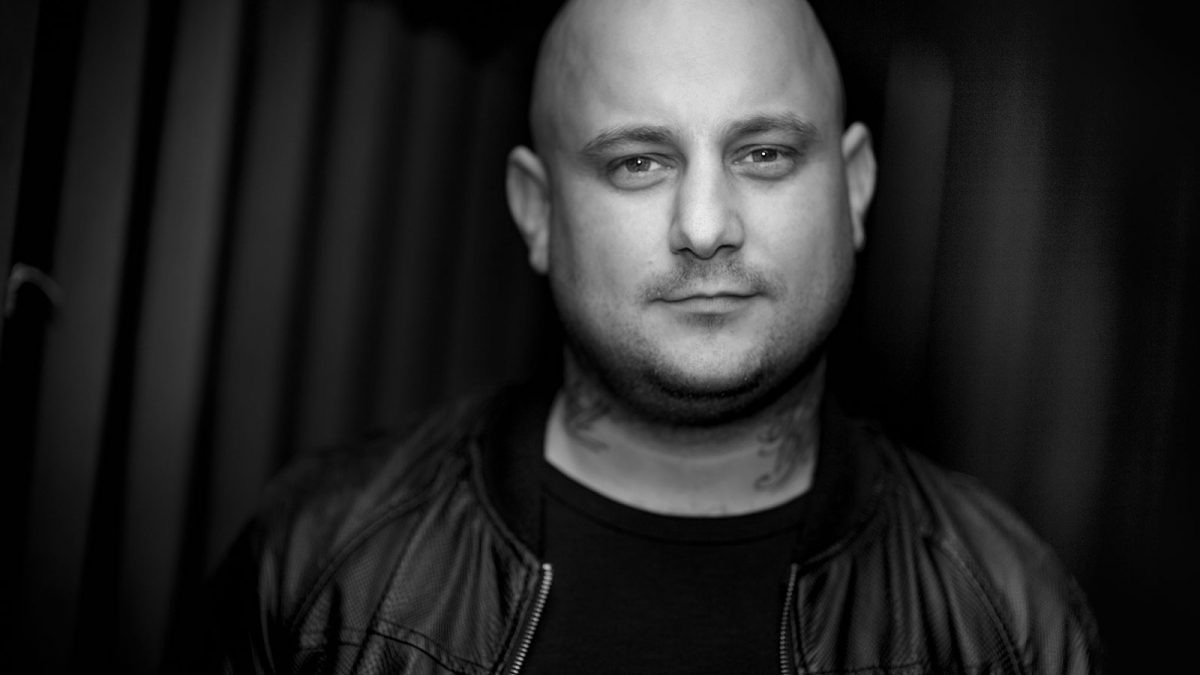 Scott Diaz has ploughed a wide and all encompassing path during his almost 20 years as a music fan, clubber, DJ and artist, playing and producing right across the spectrum of house. As a champion of great music, with a refusal to be pigeon-holed, his influences and sound range from jacked-up warehouse grooves and the club-focused UK tech sound right through to raw, soulful, jazzy cuts, filtered disco and mid-90’s U.S garage jams, taking in so much of what’s great about modern house music.

Whichever sub-strain of house, garage, disco or jazz-flecked vibes he turns his hand to, it would be fair to say that he’s firmly cemented his place as one of the most diverse and exciting producers to emerge in recent years. His peers would seem to agree, with the likes of Todd Terry, Josh Butler, Oliver Heldens, Simon Dunmore, David Penn, MK, Sam Divine, Sonny Fodera, Black Loops, Meggy, Joey Negro and Low Steppa all charting and supporting Scott’s music. In 2017 Traxsource named him at the #8 spot in their top Deep House artists of the year, with no less than 10 remixes and productions being included in Traxsource’s end of year bestsellers lists. And in 2018 he went one better, being named in their top 30 overall artists of the year with another 10 records included in their top tracks of the year across various genres. He’s continued to garner serious love from Beatport too, with his remix for Husky spending 8 weeks in the Deep House chart as well being included in their staff picks for the year.

2018 saw his debut on London’s Defected Records – arguably house music’s most formidable label – with a pumped- up peak time remix of Rapson’s ‘Heat’ which hit the House Top Ten on both Beatport & Traxsource, gaining Radio 1 support in the process. This was followed by his remix of Mousse T.’s club classic, ‘Horny’, given the seal of approval by Mousse T. himself. The outstanding ‘Endless Luminosity’ EP hit the digital shelves in March – described as ‘3 cuts of dancefloor gold’ and becoming the label’s most popular release thanks to support from Gene Farris, Gorgon City, Moodymanc, Fish Go Deep and more. 2019 started strong with stellar remixes for Low Steppa on Armada Deep &Chicago’s Large Music, plus the ‘205 Days’ EP on Sub_Urban and an EP signed to D-Vine Sounds.

Studio success is fundamental to Scott, but the true test of a DJ remains in the clubs. In the UK, London, Brighton, Sheffield, Bristol, Sunderland and everywhere in between has experienced the Scott Diaz vibe, and in that same spirit he’s been rinsing his passport over the last few years too, performing in Ibiza, Switzerland, Amsterdam and Portugal, as well as Russia and extensively across the USA (LA, Detroit, San Francisco, Cleveland, Philadelphia, Phoenix & more). His reach and appeal continues to grow exponentially, rocking parties alongside the likes of Huxley, Hot Since 82, Roger Sanchez, Robosonic and Danny Howard. No matter the venue or occasion, he maintains the same refreshing approach to his sets as to his productions, using his own remixes, unreleased edits and mixtools and playing right across the underground spectrum. The result is a cultured blend of classic influences and modern club- ready grooves – always with the dancefloor in mind

From a press perspective, he’s an interviewer’s dream – always warm, thoughtful, honest and able to talk freely about all aspects of the music business. He’s been covered in Mixmag, Magnetic Magazine and DJ Mag Latin America, plus numerous blogs and online publications. He produces a monthly radio show showcasing the latest & greatest from across the house spectrum in addition to his ‘Otherside’ series – a concept which sees him curating themed mixes which weave between gospel, tech, filtered disco and many other sub-genres of house.

Never one to rest on his laurels, Scott continues to evolve as an artist with a focus on his DJ sets, songwriting, and his original productions. On the gig front, 2018 was his strongest yet, with further appearances across the UK and Europe, plus dates for Defected Records at Eden in Ibiza and Croatia, rocking the D-Vine Sounds boat party, The Beach Stage for Soulfuric plus the legendary Barbarella’s. The 2019 diary already has confirmed dates at Djoon in Paris, We Are FSTVL and Barcelona for Off Sonar as well as South Africa, Australia and Asia. 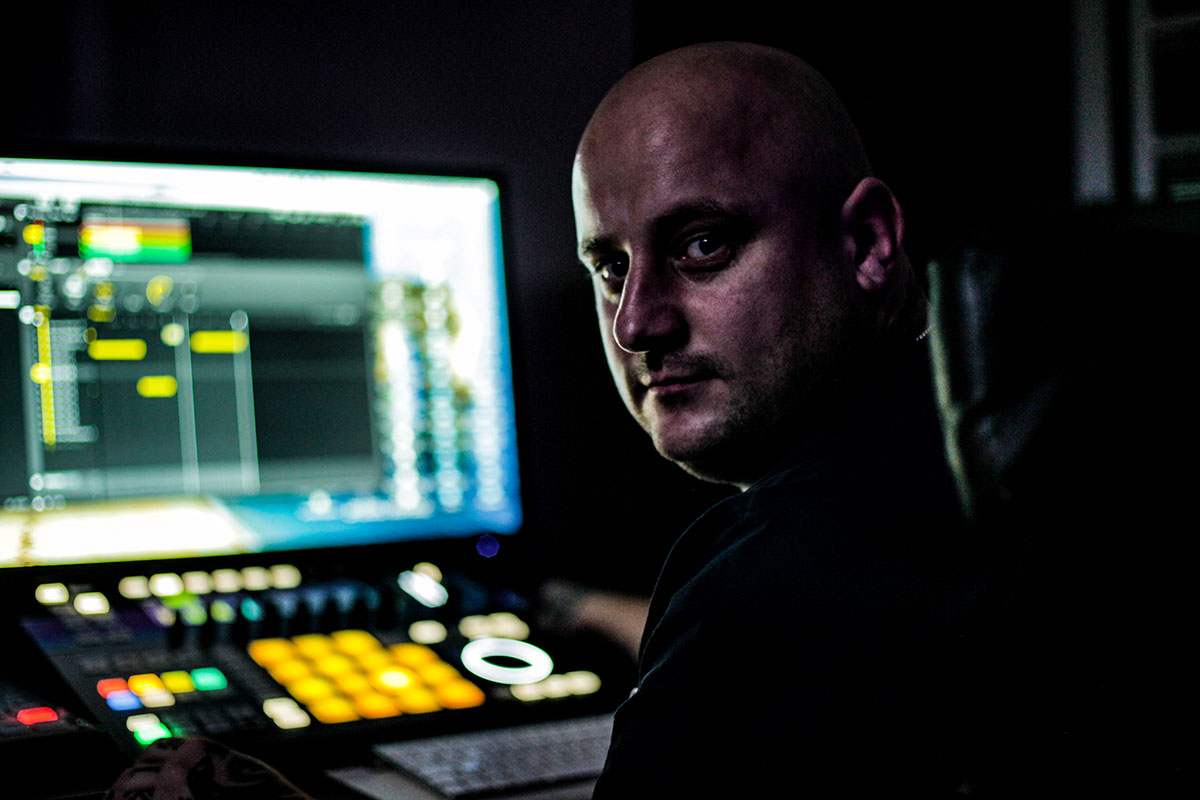 Set up as an outlet for his deeper, jazzier productions, Scott’s ambitious label project, ‘Grand Plans’ launched in the

autumn of 2016, releasing, in his own words, “lovingly-curated electronic music with heart & soul” – allowing him to share moments and music as emotive, inspiring and life-affirming as the ones that shaped him. The label prides itself on a having clear visual and musical philosophy which is an ethos that it’s unwilling to compromise on.

Now on its fourth release with a further 6 EP’s scheduled for 2019, the foundations have been impressively laid with features and support across all of the major dance retailers, magazines and blogs (DJ Mag, Beatport, Traxsource, Juno, WhatPeoplePlay, When We Dip, Heed The Sound, Soundspace, and Knights Of The Turntable) as well as chart and feature placements on Tunes in Japan and all across Europe. 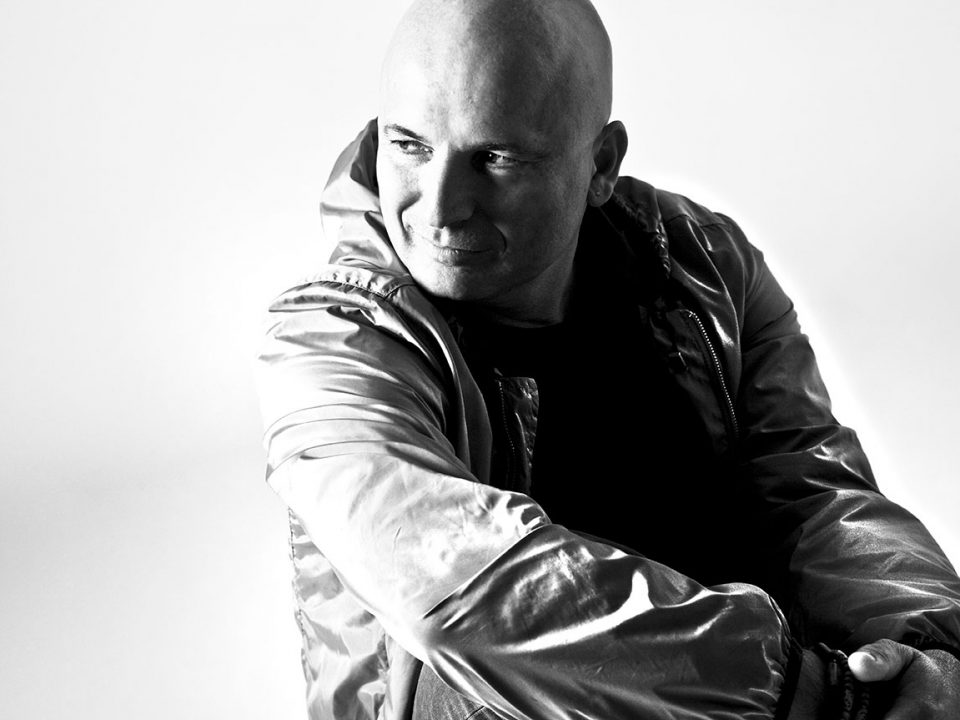 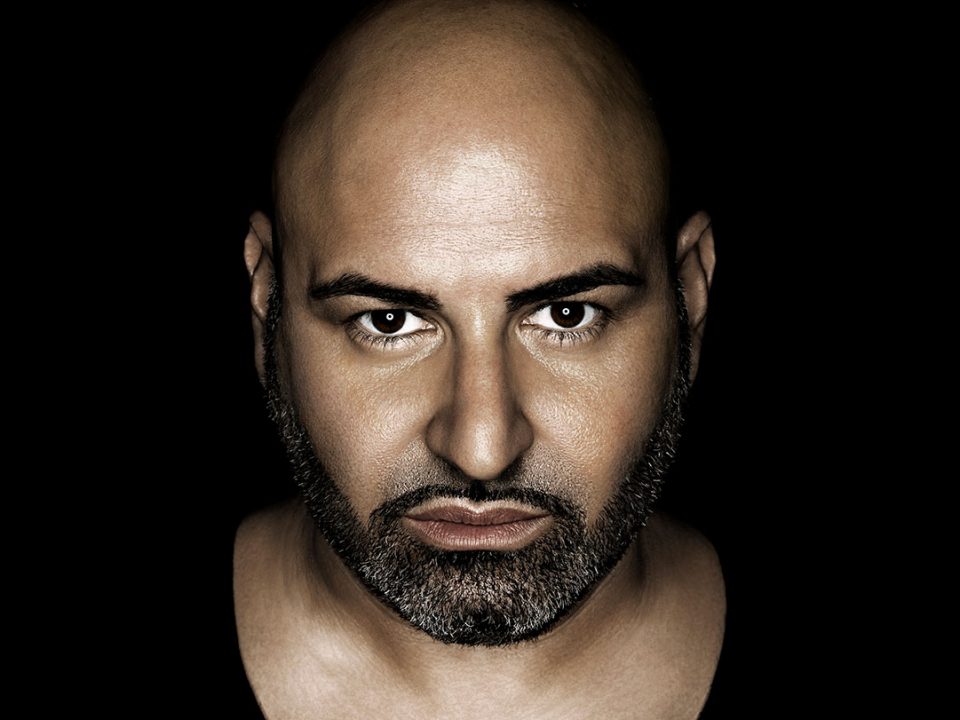 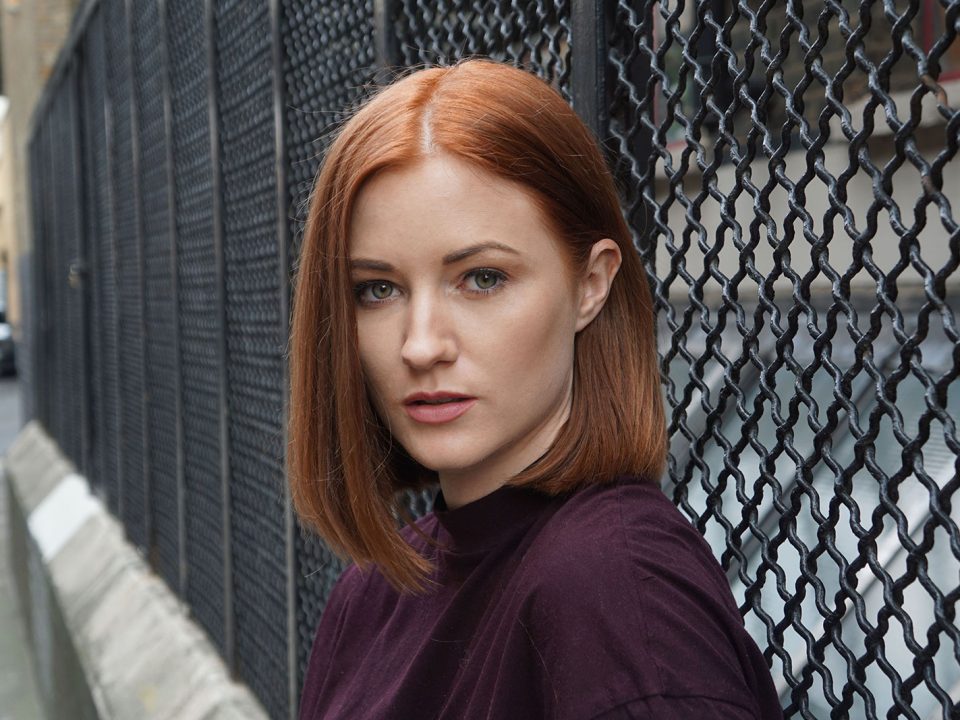